Founded
2007 under the name Ghosts of Old Vancouver.

Purpose
The Ghosts of Vancouver website, blog, and book are intended to inform and entertain readers about the supposedly true haunted locations of Vancouver, British Columbia. 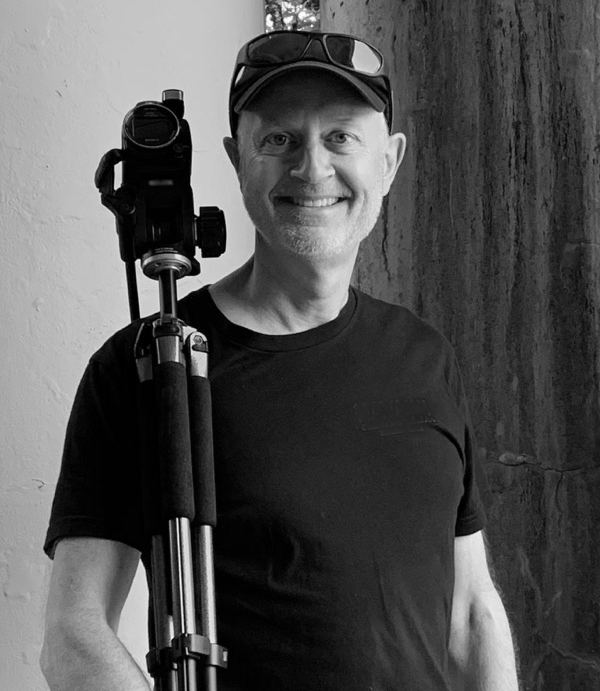 Greg Mansfield is a researcher, writer, and award-winning adult educator. He has a B.A. in Economics and a Graduate Diploma in Adult Education from the University of British Columbia. He grew up in Richmond, B.C. and has been fascinated by the paranormal (namely ghosts, UFOs, and Sasquatch) since he was a boy.

Despite visiting many haunted places in Canada, the United Kingdom, and the United States, Mansfield has never seen a ghost first-hand but certainly hopes to. And while he hasn’t seen a Sasquatch either, many years ago he and three others witnessed UFOs hovering in close formation over a field near Cardiff, Wales in broad daylight.

An open-minded skeptic, Mansfield is a member of Coldspotters, a Vancouver-based group of ghost investigators and enthusiasts, and is an authority on the haunted places of Vancouver.

“I don’t blame people for being skeptical about ghosts,” Mansfield says. “But I’ve heard so many stories by straight-forward, rational people that I’m convinced something real is going on.”

Mansfield is available for media interviews, presentations, and written submissions about the haunted locations of Vancouver and the paranormal in general.

He has appeared on GlobalTV BC (with Red Robinson), CBC TV Vancouver (with Deborah Gobel) and CTV News Vancouver (with St John Alexander), and on CFMI (Rock 101), CKNW, CFOX, and Roundhouse Radio. He’s also been interviewed for articles in Metro News and The Peak newspapers, and has contributed to Homes & Living (Vancouver) magazine’s “The haunting of…” series of articles.

To schedule Mansfield for an interview, presentation or article submission, please contact him at least one week in advance of the deadline.